For more than three years, the peasants of Bandundu-ville, capital of the province of Kwilu and those of the surroundings, in the south-west of the Democratic Republic of the Congo, have devoted themselves to transforming sorrel using a technology appropriate that they have learned.

It is especially the peasants who evolve in the field of market gardening. They are gradually improving their family economies through the sale of locally made juices. 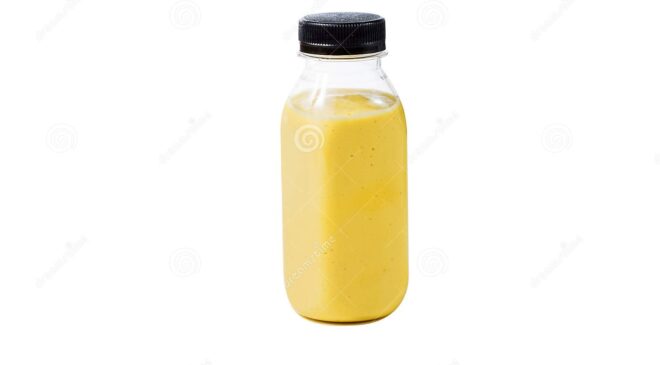 According to scientists and researchers, on the nutritional side, sorrel is remarkable in particular thanks to its antioxidant power and its content of essential vitamins and minerals.

It is green, of course, but (cooked) sorrel is rich in carotenoids, made up about 1/3 of carotene – or provitamin A -, and the rest of lutein and zeaxanthin. These carotenoids are powerful antioxidants. They therefore play a beneficial role in the prevention of cardiovascular diseases and cancers. They also have a specific protective effect on the retina, the scientists note.

“The high cost of juices made by foreign economic operators and sold in local shops and stores does not allow all budgets to have them. Another reason is the biodiversity and the environment which favor the cultivation of sorrel ”, declares Claudine Kintuntu, one of 37 members of MAGEBAND, (Maman Gender de Bandundu) a PO of one GPBN, Groupement Paysan de Bandundu North. 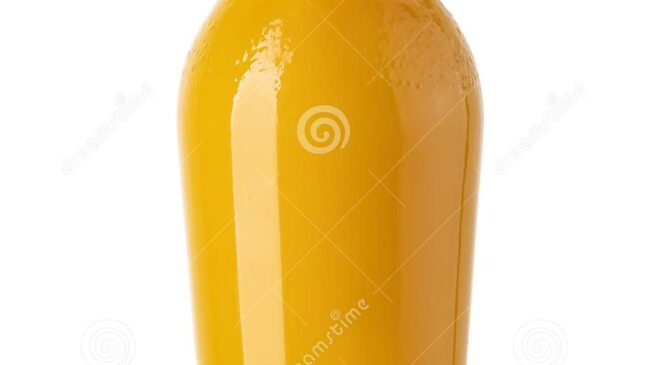 She says that capacity building was provided by the FAO, which has also supported processing equipment since 2018 to transform sorrel into wine.

“This transformation takes 21 days in itself. With 20 cans of 5 liters of water, you need 12 bunches of sorrel bought at the market at 200 Fc (0.10 dollars) a bundle to be produced from the fields,”she says.

According to her, if we want to use 5 liters of water mixed with 3 bunches of sorrel, we must dilute 6 bamboo glasses of sugar and 2 eggs without yolk on the first and second day, the white of the egg whose role is to sterilize the mixture. Another component is half a teaspoon of yeast.

She also advises that if you boil 20 liters of water mixed with sorrel, the mixture will need 24 bamboo glasses of sugar and so on; the same calculations will be made with the other components of the mixture.

On the 7th day, she continues, the can is spread out in the sun, on the 15th day, it’s time to sieve the mixture to remove foreign bodies. On the 21st day and last day, the composition is stored in one-liter containers (plastic or glass jar) of 75 centiliter even 5 liters for sale in markets, in the street, to local schools.

She notes that with 20 liters of the mixture, we will have to produce at the end 6 cans of 5 liters of sorrel wine.

The great difficulty in selling is the competition from products (juice) from abroad. Added to this is the excess of taxes.

So if one has to sell 6 cans of 5 liters at 48,000 Fc ($ 24), the peasants do not have 24,000 Fc ($ 12) the other part goes to the farmer. We recognize a lot of significant progress in this work with our internal contributions from the PO and we have been able to buy some green spaces and materials for processing apart from the cutting table, the mussel, the decanters. ‘a liter of the passions that the FAO gave us for this work and the making of donuts, concludes our source.