It is curious to note that a lot of people are unaware of the value of these fruits and vegetables in their organisms. For example, in the town of Kikwit, an economic and political bastion of the province of Kwilu in the south-west of the Democratic Republic of Congo (DRC), 45 people among the 60 questioned on this subject, or 75 percent, do not know these values. 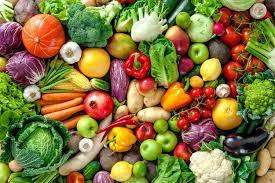 “I regularly eat vegetables but very little fruit. Honestly, I have no idea about the nutritional value of what I eat,” Paulin Nsakani, one of the vendors at the large Kikwit market says.

Scientists do not fail to explain this problem.

“Nutrition recommendations are based on a body of knowledge to assess the benefits and risks of a dietary behavior or the consumption of a food,” Aline Mungungu, a nutritionist based in Kikwit notes.

She affirms concerning fruits and vegetables, the benefits envisaged are nutrient intakes and a possible protective effect against the main chronic pathologies; the possible risks are linked in particular to the presence of pesticide residues in these foods.

According to a scientific study conducted in France by INRA (National Institute for Agronomic Research) which mobilized a group of around twenty experts a few years ago, fruits and vegetables are important sources of our diet. 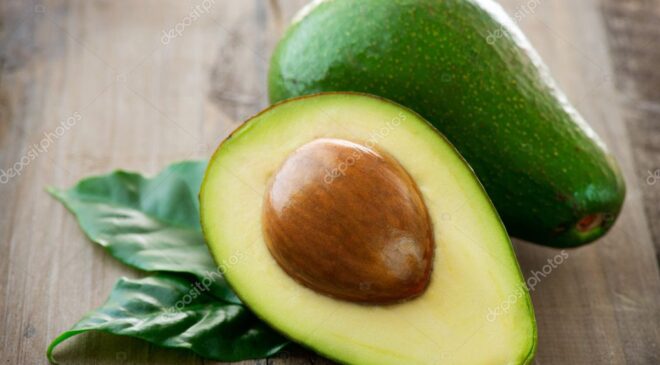 “This is the case of vitamin C, sports and vitamin A provided by pro-vitamin A carotenoids. The main compounds of fruits and vegetables and their properties are as follows: – Fibers act on satiety, l faucal excretion and motor activity of the intestine, on metabolic parameters, in particular plasma lipids (fasting and post-prandial), and on the characteristics of the colonic flora due to the prebiotic effects of certain fibers”, this study explains.

According to the same source, vitamin C has reducing properties that are the basis of its biological activity. It has antioxidant activity and acts as a cofactor in oxygen-catalyzed reactions.

This study also adds that the consumption of fruits and vegetables is recognized for its ability to inhibit the synthesis of nitrosamines, carcinogenic compounds. – Pro-vitamin A carotenoids (α- and β-carotenes) generate vitamin A, which has an essential role in the physiology of retinal nerve cells. – Vitamin B9 is represented by the group of folates or polyglutamates. Folates participate in the metabolism of amino acids and nucleic acids.

According to the WHO, the level of daily consumption of fruit and vegetables varies considerably around the world, ranging from less than 100 g in the least developed countries to more than 450 g in Western Europe (www.who.int/fr/).

In a 2006 press release, the Food and Agriculture Organization of the United Nations (FAO) indicates that the average consumption of fruits and vegetables in the world is equivalent to just 20-50% of the minimum recommended thresholds.

This low consumption would be the result of several factors including poor agricultural practices, poverty and the boom in ready-to-eat foods (FAO, 2006).

One Thought to “Eating fruits and vegetables is beneficial for human health, according to scientists”