“Radio Tomisa, Ngoma ya Kikwit, should celebrate its 25 years of activities on September 23, 2021, the official date of its genesis. Finally, this radio will celebrate with all its listeners the silver jubilee from 7 to 10 October this year”: It is in these terms that Arsène Ngondo, vice-president of the organizing committee appointed by Bishop Timothée Bodika of Kikwit, announced the new date relating to the silver jubilee of the first community radio of the province of Grand Bandundu.

This announcement was made last Sunday, September 19, during a press briefing that he animated in a quiet atmosphere.

“We want this great celebration of Radio Tomisa to be a great success. There will be several activities before October 10. This is the reason why we have received the Bishop’s agreement to move the date back”, explained the vice-president of the organizing committee.

Arsène Ngondo took this opportunity to list several other activities that will accompany the silver jubilee of Tomisa. These include conferences, theaters, sports (Nzango), religious, traditional and modern music. Rehearsals are going well.

“Everything is ready,” reassured Arsène Ngondo, recounting how the preparations are going. 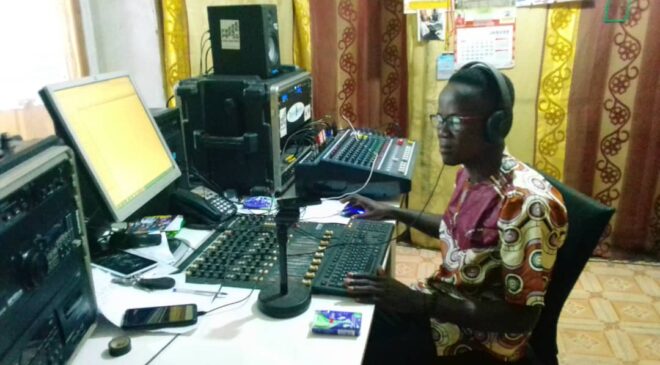 In the meantime, the listeners of the Radio continue to make their contributions so that this festival is really a success.

Some clarifying questions were asked by journalists and answers were given.

It is worth mentioning that Radio Tomisa, a member of the Union des radio de proximités du grand Bandundu (URPGB), a branch of the Fédération des radios de proximité du Congo (FRPC), was created on September 23, 1996 following the terrible Ebola virus disease that killed more than 300 people in 1995.

Tomisa has generated more than five other radio and television stations in the city of Kikwit and more than 10 channels in the greater Bandundu are.